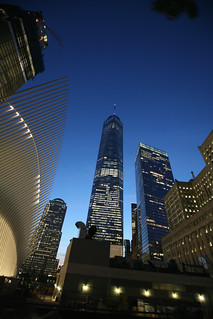 I don’t play a lot of electronic games, but have recently been enjoying the Electronic Arts release of Monopoly on my iPhone. For some reason, Electronic Arts is pulling the game from the Apple iOS application store tomorrow, but if you already have it on your device it should continue to work until an operating system upgrade renders it unusable.

Playing a physical Monopoly game with other people tends to be a once-in-a-while event. Playing it on your phone, against software opponents, you can play it over and over and the lessons in the game can become obvious. What can we learn from Monopoly?

In the real world, developing properties into houses and hotels is literally a great method of building assets. But there are lots of things that can be assets: books, music, training videos, computer software, and more. On the other hand, while all possible assets in Monopoly are at least somewhat desirable, in the real world it’s entirely possible to own or to create things that nobody actually wants!

Electronic Arts has a fine rendition of Monopoly for iOS here. They sell if for 99 cents, and, with the Apple family sharing plan, up to five people can play the game indefinitely for that initial 99-cent sale. I don’t know why they are pulling the game, but regardless of the reason, maybe Electronic Arts could have made the game into more of an asset for themselves! People often sell iOS applications for dirt cheap, but this one is easily worth several times what they were charging.