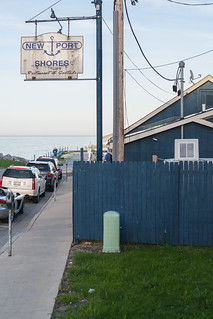 I have had an Apple iPad for over five years now. Before the iPad existed, I envisioned a sleek portable tablet as a great productivity tool, and have been somewhat disappointed that — either through system design or through decisions of third-part application developers — the iPad seems better suited for consuming digital content than for creating it.

In working out plans for a new house construction, I found the Floorplans application from Green Tea Software. This is by far the most intuitive, easy-to-use floor plan tool I have yet tried on the iPad. More significantly, it makes using the iPad for content creation a breeze. It’s easy to sneak in a few minutes of floor plan design after breakfast, while watching television, or while fully engaged in the application for hours at a time.

I have long thought that it would be great if there were an iOS content creation application that was as easy to use as playing Yahtzee on my phone. Green Tea Software has delivered! Unfortunately, I don’t expect to be a long-term user of their software, as I don’t plan a new house very often, but their work inspires me that it is possible for great productivity software for the iPad can exist.